PI in the sky

That last summer I was at the Lake, Tim and I saw two rainbows, and not even a week apart. The photo in the featured image was taken September 19th, 2012 at 8:17AM, and the next one barely a week later on the 24th, and both of them were doubled. It was less the four weeks before Tim died, but of course we didn’t know that at the time.

Both were spectacular, and the beautiful bows of colour flashed through the steel-gray sky, high above the Cedars that ring around the lake. Considering all that was to come, for us both, the diverging path that lay ahead, those rainbows spoke to me. They whispered forgiveness, love, and they symbolized for me that it would all be ok, in the end. 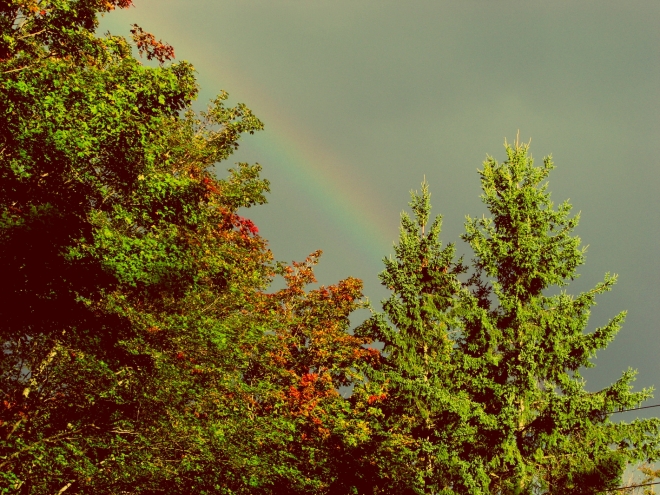 I ran into a piece recently on the story from the Bible on God’s Covenant with Noah, which reminded me of those duo of double rainbows. From as early as I can remember you know Mom, and I don’t know from whom, but I just always seemed to know that you will never be made to face more than you can handle. The rainbow represents this ideal state where we have faith, yet recognize our limitations, and so recognize our own humanity.

The Covenant Of The Rainbow \/ from Genesis

I’m such a Polly-Anna though, always seeking the bright side of any situation. Tim on the other hand, well, considering that Lex and his birthday’s are four days apart, it shouldn’t surprise me that he shared her almost gravitational pull to the negative aspects. Although, for Tim this meant reconstructing the world around him to suit his mistrust of anything, or anyone. Yet I’ve never let anyone’s belligerent refusal to see the blessings stop me from enjoying them. 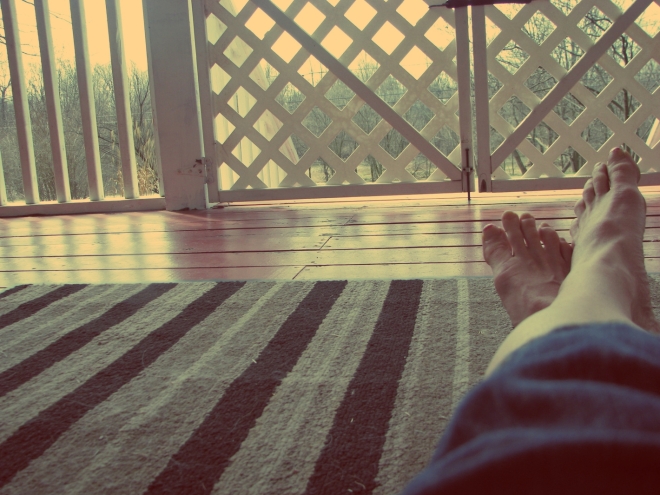 Even so, even if I am just a Polly-Anna, even if I sometimes stick my head in the sand and choose to ignore the doom and gloom, even so, I find that more often than not it does seem to turn out for the best. Well, and we have a choice? What options are there? There are lots of options, but I have no desire to live within the realm of negative energy and lies that Tim inhabited. I don’t obsess over the unquantifiable details, the left over promises, or evil intentions of those grasping for control. What will be will be.

That last fall at the lake I found a copy of the Life of Pi, and I had been very moved by the story. It was inspiring. A great and epic tale, told in such a way as to outline the essence of the emotions at play, and how Pi had coped, what he had faced. Pi had chosen instead to paint this story in broad, sweeping strokes, like painting by one of the Group of Seven – images that betray the rugged reality as envisioned by the viewer.

Today is a PI day…as it is 3.141592653…and so being both a divine number, as well as a scientific one, I felt a compulsion to acknowledge such an auspicious date and time. As well, tomorrow will be the Ides of March, so I expect some great mojo in the air the next 24hrs. 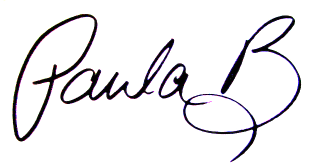