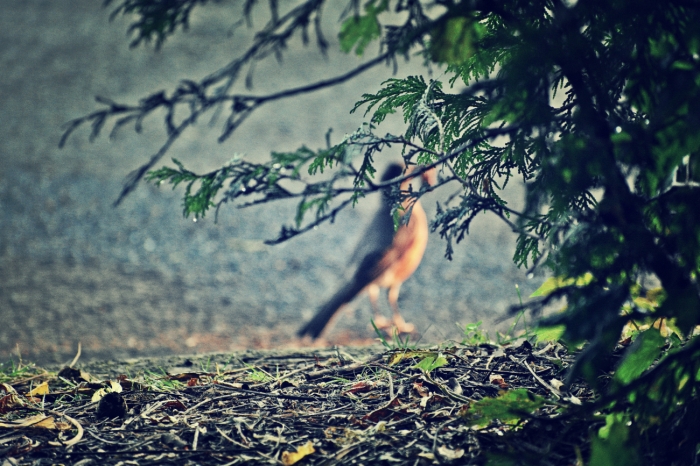 One of the functions of my garden is to lure me outside, by light, and leaves, and the birds and with some success a lot of my free time this weekend was spent there, avoiding my computer, sitting on my stoop, watching the light change and trying to be oblivious. trying.

One failure though was worthy, as I happened to treat myself to a digital subscription to The Globe And Mail late last week, and thus pouring over all the unlocked juicy op-eds and so forth is this old news junkies gift to myself for… well, for nothing, just because. and an easy and pleasurable way to ensure I am contributing to one of the most important institutions a nation has,  its press.

So with my morning coffee I was brought up to speed on the latest asinine tweet of the great rumpus to the southern border, whom Canadians had the, ahem, pleasure of hosting at the G7 thing, and as all good guests, kicked us in the teeth on his way out.

Guess, far as summits go {or the G6 plus 1 as it’s been referred} was, um, entertaining let us say well, entertaining in a kind of, em, maybe Survivor type reality show sort of way? { Although I admit, I’m really not a big fan of that show and don’t think I’ve ever watched an episode, well, of that show or any of the myriad of reality shows, including Trumps, so that might very well be a bad analogy, but you get the drift}
From one editorial;

What the vain and delicate Mr. Trump apparently expected Mr. Trudeau to say was that the summit was a success due entirely to the President’s generous participation, and that a grateful, moist-eyed Canada would no longer retaliate against his unjustified tariffs.

Old rumpus is kicking up a new stink for his loyal MAGA kool-aid consumers, that Canada’s ripping America off, and poor them, all they’re trying to do is protect themselves from the thieving allies or, is it for security? It seems to be a moving sort of target. Whichever, complete rubbish. Basically, rumpo wants Canada to drop their drawers, turn around, and shove all their surplus garbage rGBH laden milk up our…whatever…the story changes as to the purpose of the hissy fit.

Sorry, I’m no expert on international trade negotiations, but insulting one’s allies for whom one has a long and trusted history would seem to be akin to shooting oneself in the foot. Although, certainly the U.S. is known for its expertise at shooting itself, perhaps in this particular instance it is rather more staggeringly stupid how shortsighted the old rumpus is. Plus, as he doesn’t listen to anyone but the voices in his head, so no one can correct him.

“Elections belong to the people. It’s their decision. If they decide to turn their back on the fire and burn their behinds, then they will just have to sit on their blisters.”

Trade negotiations, to Trump at least, seem to be rather inflammatory affairs, and he has this weakness that he does not like face to face confrontation, and certainly not with those for whom he views as having strength, you know, like despots, oligarchs, etc. So bullying Canada in particular, kinda like being all bitchy with your younger sibling, cause you know they ain’t going anywhere, they’re family. { although, in a devious can’t be trusted asshole using towards his own evil ends sort of way.}

This thumping of the chest is how he demonstrates for his plebs the superiority of their dear rumpus in comparison to the elitest snobs ringed around the table against him, ripping off the hard working American. Shameful stuff, shameful.

In effect, the reset button has been hit on the world order, and Trump wants the new one to be remade in the chaotic tempest that he desires; seemingly with him at the helm, as he, I don’t know, sells the Putin paradigm to the world stage?

And, repeatedly tweeting out the same buzzwords, to such a degree that eventually his base just takes it as some sort of gospel – WITCH HUNT – FAKE NEWS – CROOKED HILARY.

I find it astonishing that he still actually trots out the ol’Hillary one still to this day, and maybe rather telling as to his mindset, and perhaps illustrates how much of a threat he still thinks she could be. Or, maybe what she represents?

Notice though the man rarely, if ever, talks about Democracy, as that would mean he’s merely a servant of the people. God forbid.

See, there are those who really dislike democracy basically I guess because it puts the nation at the whims of the populous, and thus the average joe has as much, say, as the wealthy joe. 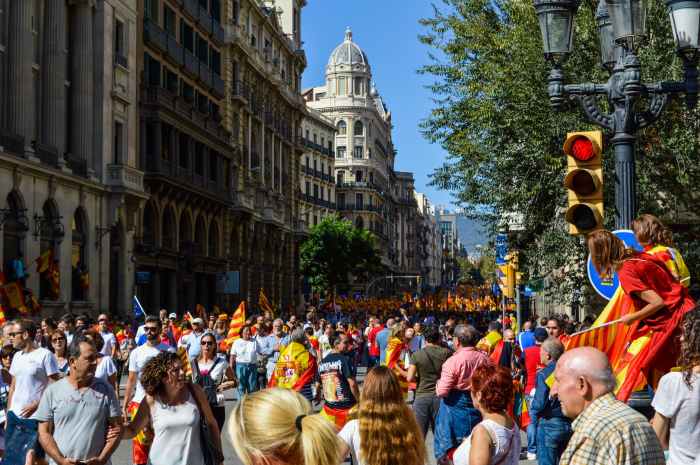 Photo by Gotta Be Worth It on Pexels.com

“Oh God, the terrible tyranny of the majority. We all have our harps to play. And it’s up to you to know with which ear you’ll listen.”

In that stratosphere, the assumption would be that the rich know better than the poor, because, like duh, they’re rich. And, certainly, the plebs out there in the wilds of suburbia are idiots and can not be trusted with such important stuff like, oh, I don’t know, decisions about their own welfare.

The very very wealthy also have a penchant it would seem towards being compulsive control freaks, requiring a death grip on the narrative in fear of losing…you know, I actually can’t say that I exactly understand what it is they are so fearful of, and why they seem to believe they can control everything.

Democracy is like the whole family in the kitchen preparing the evening meal.

Authoritarians hate that stuff. Instead, they would prefer that Mommy stays at the stove in her apron, leaving the Daddy in charge.

So, if everyone’s in the kitchen making the meal, there is really no guarantee that’s it is going to taste good, and to the authoritarian, that’s a problem. They want guarantees. They want security. They want to know without a shadow of a doubt that the food is going to taste exactly to their liking, and of course, have someone else to blame when it’s not

“The main problem in any democracy is that crowd-pleasers are generally brainless swine who can go out on a stage & whup their supporters into an orgiastic frenzy—then go back to the office & sell every one of the poor bastards down the tube for a nickel apiece.”

Hunter S. Thompson, Fear and Loathing on the Campaign Trail ’72

2 thoughts on “Stirring That Pot Together”