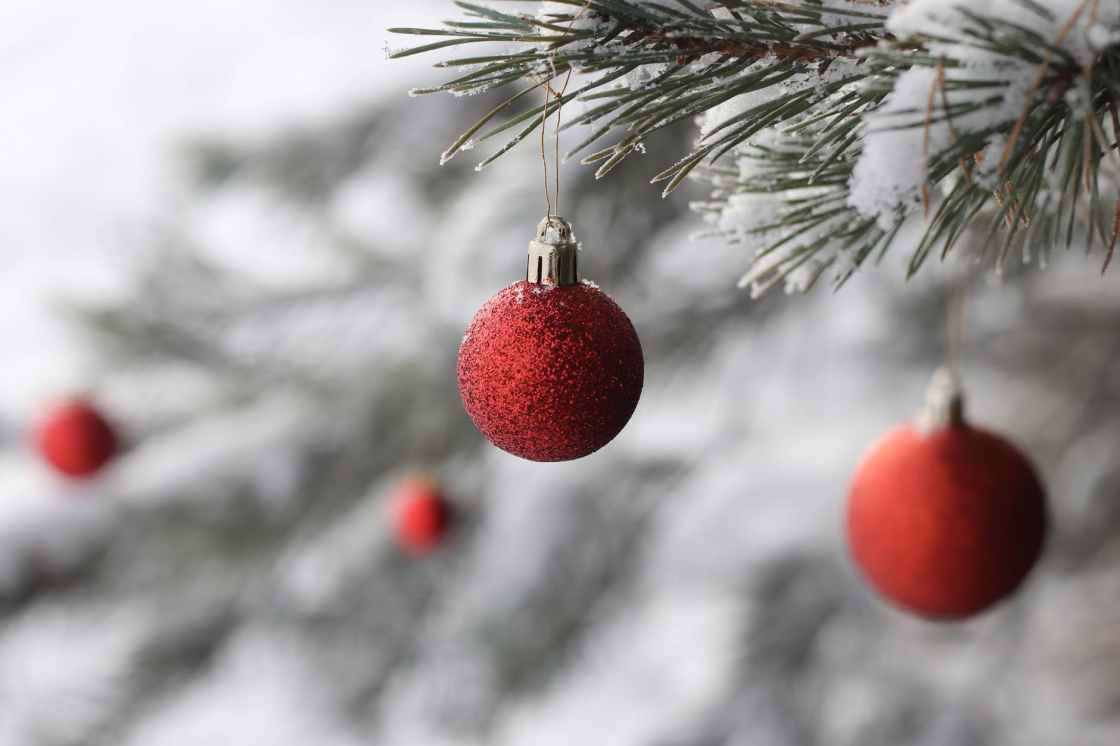 Kahuna’s In Their Stockings

After work dodging distracted drivers hurtling through the parking lot on their way home, or to shop, to hell, who knows, I hike as fast as my aching legs, hips and back can manage, through the darkened dinner hour to catch the bus, ideally all in one piece, focused intently on finally returning (retreating?) to my little nook, to home, to this temenos, this sanctuary.

It is at this time of year that I do relish the fact I years ago dislodged myself from the anxiety, and have absolutely REFUSED to be sucked into the commercial grift many fall for at this time of year, of being judged on the basis of mulla spent, and equating that with some hollowed out form of love and affection. Poor slobs, pft, not I. No, I just have to survive the holidays in one piece and try as best I can to avoid saying something I may regret.

At work yesterday, and from the main showroom I could just hear the screeching of some banshee, tired, teething, who knows, but it is those times you, well, me, I am dearly thankful I am not required to work with the public; well, and that I never had children.

Certainly especially thankful I’m generally in the back at this time of year, as the stress and anxiety of all that holiday cheer bring forth the worst of society, and one should pity those on the front lines, your retail salespeople (god bless their patient souls) who get the full brunt force of it all. Of angry, despotic rantings that somehow I guess these poor slobs think they can just lash out at whichever random salesperson they happen upon. It is due to in large part to these, em, what’s the word, selfish intitled pieces of crap that I have come to almost hate this time of year.

It is always stunning to me how many, seemingly raised by, oh, I don’t know, I hesitate to say raised by wolves as that is insulting to wolves, but the number of folks out there in the wild who somehow think they are justified in treating retail salespeople with such disdain and disrespect is rather staggering, considering that many don’t even make a living wage.

Ah, capitalism at Christmas, like some demon hacked life force coursing through the veins of so many, with lists of gifts for them, us, you him, her, filling the coffers of all those 1%ers at the top of the pile, grinning as all the heathen hordes swarm the streets hunting for their hollowed out Happy Holiday. Pft.

Can’t wait for it to be over, to be honest. Get things back to the even keel of the casual random irrational consumer we in retail know and loathe. I work in the background, and blessed be, as my introverted hatred for consumerism at this time of year is barely in check, and gawd knows what I’d say to one of these, em, shoppers.

Especially prevalent I suppose this year is a new layer of anxiety, as many look nervously towards the hellstorm of ineptitude and chaos breaking loose in America. The despotic toddler in chief ranting in frustration and fear at not delivering this stupid wall, fence, or whatever word the idiot has decided to use. That loyal artifice of useless ridiculum, pablum for the plebs who have been so easily hoodwinked into believing a wall solves the riddles of the universe or at least the gathering hordes of heinous devils that bring havoc and ruin, believing the well-seasoned BS based on no known facts that somehow it is to them that all America’s woes lie.

So, one minute he’s agreeing to this temporary and clean spending bill that was crafted, and the next he shuts down the government in response to conservative mouthpieces, punishment for not getting his 5 f’n BILLION dollars to build a completely useless eyesore across the southern border. A wall that CBS News polling from mid-November found that a majority — 59 percent of Americans — oppose building.

Maybe the United States should be concerning itself with and spending money on, what happens on this side of the hemisphere that has a far more immediate effect on his citizens than anything that is currently happening in the Middle East, to be completely honest.

White nationalists shorthand their racist agenda through with this wall solution, this misinformed gut reaction response. GOP lawmakers across the country blow their dog whistle policies through so they can close off voting rights to minorities with well crafted electoral districts and laws passed to ensure a white majority voter, it is to this mindless base that this wall appeals.

Actually, many Canadians, kind of jokingly but kinda not, are in favour of also building a wall, though with a slightly different purpose – to keep all the garbage policies, guns and BS that is seeping out of that country south of the 49th. For Ontario, it’s too late, as our current Premier is a racist ex-druglord corporate stooge science bashing populist, busy systematically destroying the environment, crippling already struggling members of society with clawbacks to a host of social services they depend on and panders to our own misinformed white nationalistic dispassionate multitudes living in fear of socialist democracy.

Oh, yes, one more reason to hide in the back this season, cause, of course, I have to work right up until the dinner hour of Christmas Eve, and I swear if I hear one Christian hypocrite this season even mention the meaning of Christmas I may just might shove their cross up their arse.

The wall right now is just a smoke screen, at some level I suppose it always was, but more so today. With the 45th’s inane governance by tweet and the disaster his own ineptitude has caused him, this wall is probably the only card in his deck he has to play, to prove to his base he’s not incompetent. He seems more concerned about what Rush Limbaugh and Ann Coulter think and say then he does what the majority of the country thinks, what other world leaders think, what his own advisors, aides, lawmakers, and every other rational human on the face of the planet think.

Though to be sure, rationality is not the dudes’ strong suit, as the last number of days have illuminated so clearly. His specialty instead is creating disasters and walking away, on to the next shit show, and then trot out the old song and dance blaming the evil Democrats.

Glaringly illuminated with the resignation of Mattis, which was no doubt the intent, and the non-confidence in his ability to lead growing, everyone can see the emperor has no clothes, and his own party members stepping away, with numerous separate investigations into his companies, inauguration, transition team, charitable foundation, and of course his campaign, all swirling out of his control, and he has become a desperate man.

But, as Maggie Haberman from CNN said yesterday, he really is his own worst enemy, and a “chain reaction president, reacting to his own behaviours and then reacting to the reactions of others reactions to his behaviours’, going off on these insane tangents, talking gibberish and of things he clearly knows little about, arguments via tweeter, he is too easily distracted, and in the process obliterating anything that he actually manages to accomplish that has merit. Then he rants and raves that the liberal media is against him, and doesn’t seem to even realize that he is his own worst enemy, he creates the monster and then disowns it.

I think we moved into new territory this week, but we shall see. The insanity meter just shot through the roof, and with Mattis gone, as Haberman so succinctly summed it up, the GOP that has pandered to his whims lost their binky, and now the despotic chief of chaos they’ve enabled has completely gone bonkers and it is they that OWN whatever happens next.

Ugh. Calgon, take me away. So, Merry Christmas, Happy Hanukkah, holiday, or otherwise way in which you celebrate the season, the turning of the year, the darkest night, the days ahead, and anywho, thank you for reading. Maybe if we all wish really really hard this will just be some nightmare, and America will wake up and their lawmakers will maybe get some kahunas in their stockings.