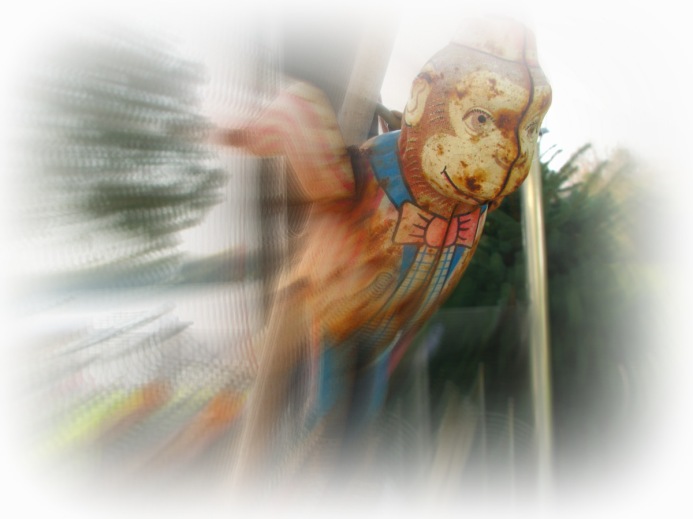 AhA…bet ya didn’t see that coming? Was going to go with “Moody Monday”…but who wants to read that? MooMoo Monday? Nah. Melancholy Monday? Of course Manic Monday, but that’s a whole other story.

So than the word MAUDLIN just randomly swam to the surface of my conscious mind, and so I had to get a definition, just to be sure I wasn’t just puffing smoke:

According to Merrium-Websters Online Dictionary

1
: drunk enough to be emotionally silly

alteration of Mary Magdalene; from her depiction as a weeping penitent

Em, now this bit … “drunk enough to be emotionally silly” … not terribly kosher for a Monday me thinks. HOWEVER, if I decide to write the post on a Saturday or Friday night…AND… I don’t work the next day…weeelllll…now that could change things up a bit. Although, again, not very kosher to blog and drink, well, heavily drink and blog. One or two glasses of a fine Australian Shiraz {oh, Australians make such a yummy shiraz…just enough spice, you can almost taste the earth…} little Jazzy music playin’, who knows? Let loose the ol’ fingers on the NEW wireless shiny piano black KEYBOARD.

THE MERRY MAUDLIN for this week is on my “favourites” now. I discovered it tucked in a file folder back at the homestead. I forgot I had these still. I printed the bunch out a number of years ago…sometime in the 1990’s. This, and another piece from The Invitation { posted @ Rarasaur’s fine blog, by chance}, were in this file with some of my old favourite poems.  Some of those I used in the Old Journal postings. Rarasaur’s posting of the Invitation on January 1st this year was rather auspicious…considering I’d found that not 24 hours before in that folder. Anywho … just sayin’. ;-)

So with no further adieu…the other piece from the folder …

PEBBLES & SAND
A professor stood before his philosophy class and had some items in front of him. When the class began, he wordlessly picked up a very large and empty mayonnaise jar and proceeded to fill it with golf balls. He then asked the students if the jar was full. They agreed that it was.

‘Now,’ said the professor as the laughter subsided, ‘I want you to recognize that this jar represents your life. The golf balls are the important things—-your family, your children, your health, your friends and your favorite passions—-and if everything else was lost and only they remained, your life would still be full. The pebbles are the other things that matter like your job, your house and your car.. The sand is everything else—-the small stuff.‘If you put the sand into the jar first,’ he continued, ‘there is no room for the pebbles or the golf balls. The same goes for life.If you spend all your time and energy on the small stuff you will never have room for the things that are important to you.Pay attention to the things that are critical to your happiness.Spend time with your children. Spend time with your parents. Visit with grandparents. Take your spouse out to dinner. Play another 18. There will always be time to clean the house and mow the lawn.

Take care of the golf balls first—-the things that really matter. Set your priorities. The rest is just sand.

One of the students raised her hand and inquired what the Beer represented. The professor smiled and said, ‘I’m glad you asked.’ The Beer just shows you that no matter how full your life may seem, there’s always room for a couple of Beers with a friend.

2 thoughts on “Every Merry Maudlin Monday”