Rare are those moments we spend, on our own, listening.

The rain had fallen, the Poet arose,
He pass’d by the town and out of the street,
A light wind blew from the gates of the sun,
And waves of the shadow went over the wheat,
And he sat him down in a lonely place,
And chanted a melody loud and sweet,
That made the wild swan pause on her cloud,
And the lark drop down at his feet.

I memorized that poem in school and recited it before the class. It reminds me of that fellow from last night.

The swallow stopt as he hunted the bee,
The snake slipt under the spray,
The wild hawk stood with the down on his beak,
And stared with his foot on the prey,
And the nightingale thought, “I have sung many songs,
But never one so gay,
For he sings of what the world will be
When the years have died away.”

It’s right that you should have seen that concert via CBC radio, as it suits your antiquated nature. Of which I am proud, and certainly understand that need to sometimes strip away the modern world, to simplify the message.

That was a nice touch that you used your sister’s quote from that band for the title of your post yesterday, AND, that you didn’t explain that. It added another level, even though it was hidden.

Sometimes, we should hold back, to observe. To stand outside and gain some perspective; your own.

Not my sort of music, but I do understand. 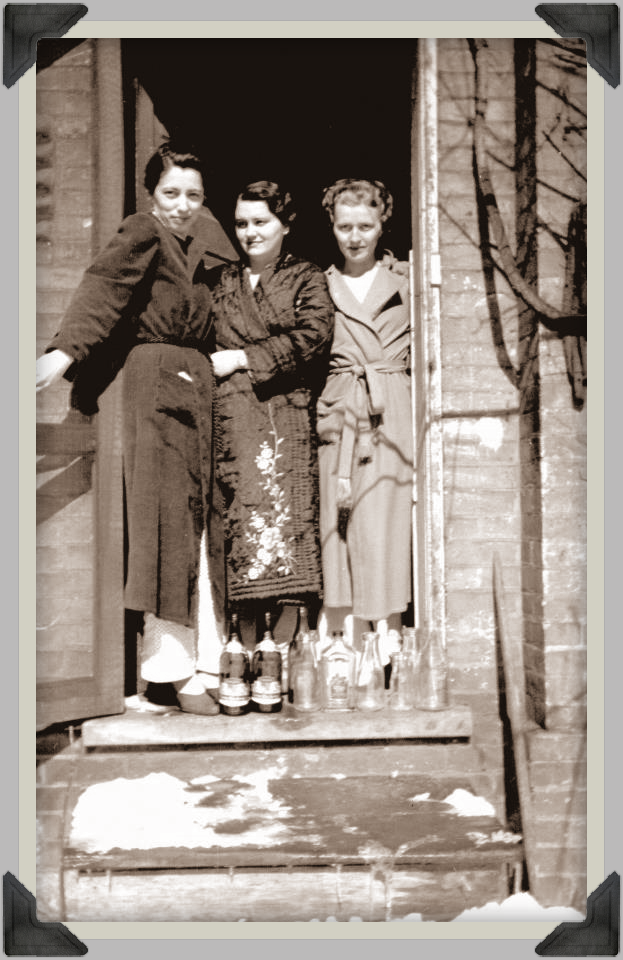 Now, I do not mean to harp on this, however. This is why I really decided to write you. As I always said to you, MODERATION in all things. I was certainly known to partake, have a nip or two of sherry, brandy, maybe a nice dark and bitter beer on occasion. And I know why you get caught up in it. However, just know that there is absolutely nothing wrong with being the quiet one. You do not need to pretend you are something when you are clearly not. Or, at least not anymore.

Keep your head about you. Don’t pander to that lowest, common, denominator. Because, yes, you are far from being COMMON. You are after all MY Granddaughter.

Alcohol I feel should be something held aloft anyways. Something one looks forward to, and not something to include in our daily routine. It is a treat. And, of course, your liver will thank you. Obviously, your Grandfather’s had a thing or two to say concerning his daily libations. And in the end, it did him in too soon.

You can not, though, completely shut the world out. Yet, last night your instincts were true. There are just some things best enjoyed on your own.

My generation was certainly not immune to those moments. Like when the war ended – VE day was such a day. Different in scope, and of course the reason for the celebration was quite different. Many of us were huddled around our radios, as the newswires reported the gatherings. I suppose though the connections we had back then may have been less immediate, and therefore we had to use our imagination.

Much has changed from what I knew. Yet, some things just never change; like those shared moments. It must be something inside of us that craves those sorts of events. Maybe even that Collective Unconscious of Jung’s had a thing or two to do with it.

Now my time is almost up. These letters to you do come at a certain cost, but never mind concerning that. Just know I am here, though I can not say more. It would not matter, even so, since who would believe you?

That and some things are just left unknown. Maybe even unknowable.

I will write again.