This posting below begins the “medical” part of our journey. Maybe by writing this all down, ​I can help someone. Who knows. I guess the only way for that to happen is if I put it out there. Eh?

First, one word about ‘the Frankenstorm’ Sandy. LOL….13 hours with no power isn’t “nothing” I guess. Had my 72 hours worth of water, candles lit, batteries for flashlights charged. Power was still out this morn so I just curled up with the furry b@$tard, chilling (literally and figuratively) and dreaming of coffee :-) 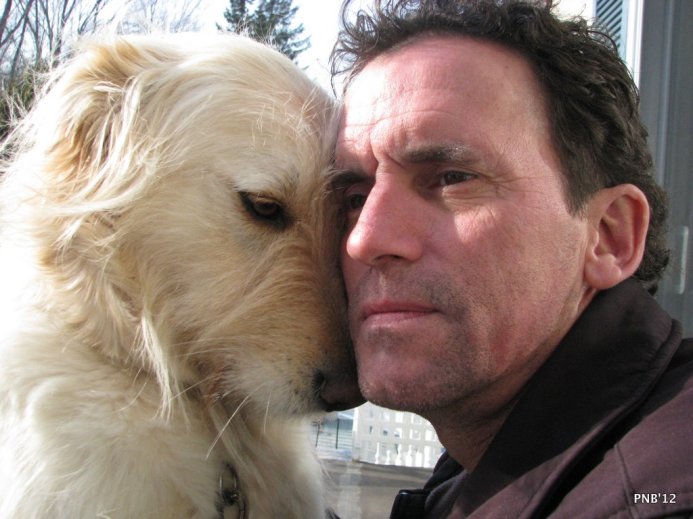 Tim went into the hospital last night. Life sometimes has such a mysterious rhythm. The ticking of a clock, the swing of the pendulum of life — Action => Consequence.

Tim spent all of yesterday being poked, prodded and scanned. He was in hideous pain the whole time. All they could give him was Demerol, to take the edge off the pain. {Em}. He has been diagnosed with Diverticulitis. According to ‘Prescription for Natural Healing’ He has these sac-like things on the lining of his gut. One of the causes is stress, but also diet. Check. Check. Of course, stress basically caused due to his undermining, weaselly, lying and manipulation of reality. I wish he would use his “powers” for good more often. His complex little dodge and weave performance has had some unforeseen consequences.

Tim brought home this Canadian House & Home Mag the other day. Do you know that it’s the very same one I coveted from Lex’s coffee table? It has this article on this wonderful sort of shabby chic style kitchen. Weird or what? LOL. That boy knows me well. Can’t deny that. Like no one ever has. That’s something my sister helped me to see. Love can be so complex. There really are no easy paths in a relationship I guess. Yet, if you find someone who really “knows” you & manipulates reality to be with you, then everything else becomes details you have to work out. {lets clarify that… sometimes. Sometimes the manipulation I guess can be accompanied by “psycho”}

One last thing. Tim shared a story recently. Irish was laying her head down on the futon last night giving me puppy dog eyes and it reminded me.  Guess that is what she did with Tim when I left. He lay there crying, and so was she. Head down on the futon crying away. {Didnot dare of course get up on the futon, ​though…unlike now}. Ah dear.

Next — One by One